[Site Name] is a website of the Seventh-day Adventist church in [Region Name].

Seventh-day Adventists are devoted to helping people understand the Bible to find freedom, healing, and hope in Jesus.

The campaign, End It Now: Adventists say no to violence has been given attention and observed in all Seventh-day Adventist (SDA) Churches worldwide since its launch in year 2009 by the Women’s Ministries Department of the General Conference of SDA in collaboration with the Adventist Relief Agency (ADRA).

The objective was to share the all important message with the people of  Ghana under the theme “Love Protects – healing the wounds of Emotional abuse”. All the fields on the Union celebrated the day. The Impact was greatly felt in Accra City Conference, Accra, and South West Ghana Conference, Takoradi.

In Accra, the “Enditnow“campaign which attracted over two thousand people – mostly women and children began at 2.pm from four strategic corners of Accra with abuse prevention inscription placards and banners as they marched towards the Ghana National Theatre.

Adventist women ministering  through ENDITNOW Street Campaign with placards in the streets of Accra.

The programme which was held on the 15th of October 2017, the Women’s Ministries Department of the Accra City Conference further extended the street campaign activities to a “Stakeholders’ Forum at the Ghana National Theatre in Accra. 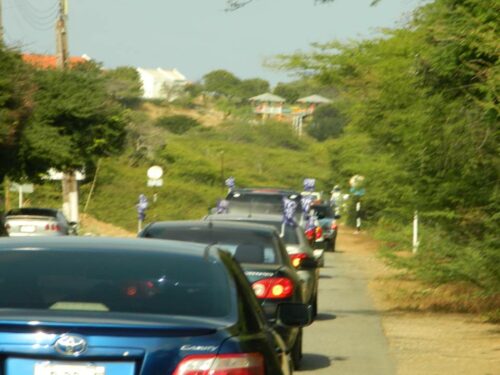 Stop Abuse Parade in the Island of Bonaire 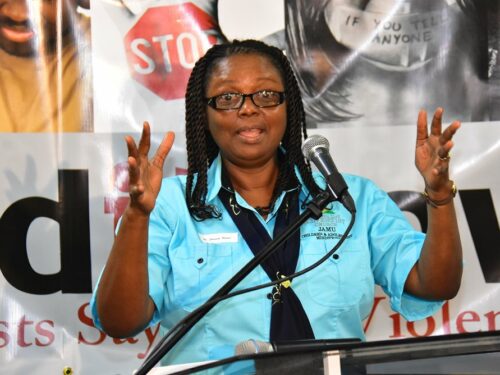 Adventist Church in Jamaica Calls for Stand Against Violence and Abuse